â€œAdziogol Lighthouse, is one of two vertical lattice hyperboloid structure of steel bars, serving as an active lighthouses in Dnieper Estuary, Ukraine. At 64m it is the sixteenth tallest â€œtraditional lighthouseâ€ in the world.â€œThe lighthouse was designed in 1910 and built in 1911. The 1-story keeperâ€™s house is built within the base.

â€œHyperbolic structures have a negative Gaussian curvature, meaning they curve inward rather than outward or being straight. As doubly ruled surfaces, they can be made with a lattice of straight beams, hence are easier to build and, all else equal, stronger than curved surfaces that do not have a ruling and must instead be built with curved beams.

â€œHyperboloid structures are superior in stability towards outside forces than â€œstraightâ€ buildings, but have shapes often creating large amounts of unusable volume (low space efficiency) and therefore are more commonly used in purpose-driven structures, such as water towers (to support a large mass), cooling towers, and aesthetic features.â€ 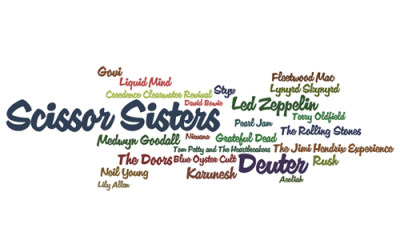