Chris Crawford owns 29,216 small plastic beads. Each bead is one of eight colors, and there are 3,652 beads in each color group. One bead represents a single day in Crawford’s life. Each color group, therefore, represents one decade.The yellow beads are his childhood. The black beads are his teens. The greens are his inexperienced twenties, the oranges his restless thirties, the navy blues his settling forties and so on, all the way up to bead 29,216, which will represent his eightieth birthday.Chris Crawford owns two jars. One is filled with the beads that represent his past, and the other is filled with the beads that represent his potential future. 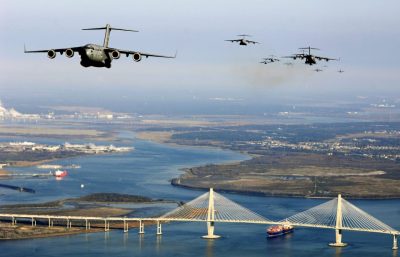