Casa in flight, a photo by U.S. Coast Guard on Flickr.

Casa in flight : A Coast Guard HC144 Ocean Sentry, passes the Wright Brothers Memorial at Kill Devil Hills, N. C. HC-144A, is the first all-new aircraft delivered to the Coast Guard as part of the Coast Guardâ€™s progressive modernization and recapitalization of aging legacy assets. Â The aircraftâ€™s design allows it to be reconfigured for a variety of missions, while retaining at least minimum functionality with the aircraftâ€™s sensors. Â Its rear ramp allows for easy roll-on and roll-off of provisions. Â The aircraft also can be quickly reconfigured for such missions as medical evacuation and the transport of passengers and time-sensitive supplies. 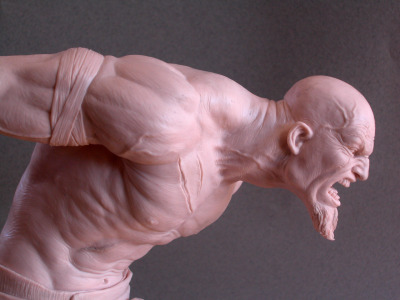