USS Raton made seven war patrols during World War II. On her most successful patrol Raton maneuvered into the center of a nine ship formation.Â  Firing all torpedoes from both bow and stern, three ships were sunk and one damaged. After the second attack a destroyer escort was sunk with one torpedo. The third attack left one more ship damaged. From here Ratonheaded for Schoulten Islands to reload with torpedoes and fuel for a continuation of the patrol. A cruiser was damaged two weeks later and three more ships were sent to the bottom. 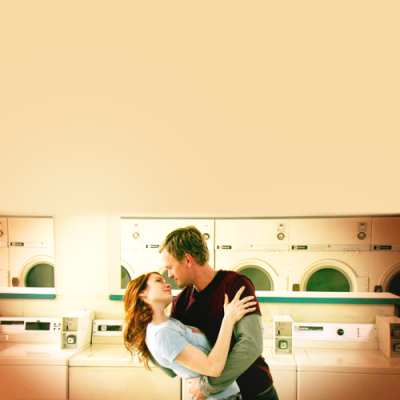