U.S. COAST GUARD’S FIRST AVIATION GROUP: The Class of 1916 became the first Coast Guard Aviators. They are shown at the Naval Air Station, Pensacola, Fla., with their crewmen at the time of graduation. Of the 18 pictured, nine remained in the U.S. Coast Guard, three became Rear Admirals, one a Vice Admiral, while another won the [sic**] Congressional-Medal for a historical contribution to aviation. 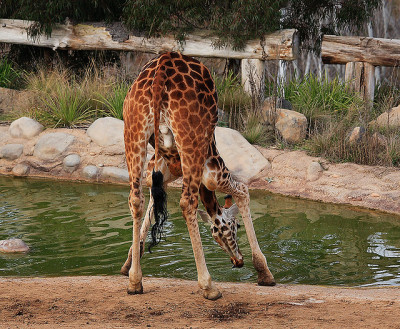