Paolo Nespoli, a European Space Agency Astronaut and Flight Engineer of ISS Expedition 26/27  which extended from December 2010 to May 2011 took the following photo before leaving the International Space Station for home, at the end of his 6 month stay.

The image depicts Onekotan Island, a volcanic island located towards the north end of the Kuril Islands chain in the Sea of Okhotsk in the northwest Pacific Ocean. The island chain appears to be located between the top of Japan and Kamchatka Peninsula which extends off the western end of Russia.

Paolo Nespoli can be followed on Twitter, @Astro_Paolo, and more information about the MagISStra mission of which he was involved in can be found at the European Space Agency website. 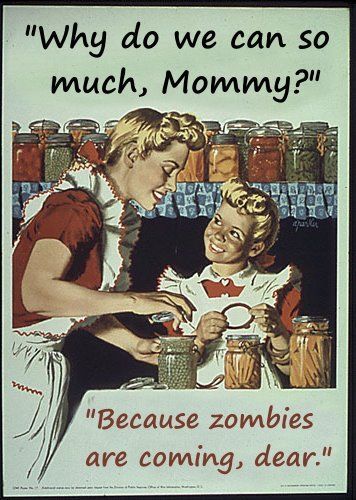