Paolo Nespoli, a European Space Agency Astronaut and Flight Engineer of ISS Expedition 26/27  which extended from December 2010 to May 2011 took the following photo before leaving the International Space Station for home, at the end of his 6 month stay.

Paolo can be followed on Twitter, @Astro_Paolo, and more information about the MagISStra mission of which he was involved in can be found at the European Space Agency website. 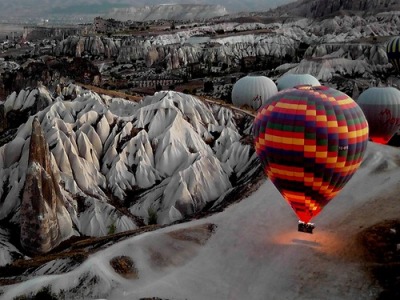