The Brunt Ice Shelf is located on the coast of northern Coats Land in Antarctica, and is pictured below lying against the Weddell Sea.

In the image along with the Brunt Ice Shelf is the ice covered Lyddan Island, which resembles the tail of a whale (right of picture).

The image was taken by the Advanced Synthetic Aperture Radar (ASAR) instrument onboard the European Space Agencyâ€™s Envisat on 5 March, 2011. ASAR is particularly suited to taking images of Antarctica, as it is able to see through clouds and darkness, conditions you would expect for the southern-most point of our planet. 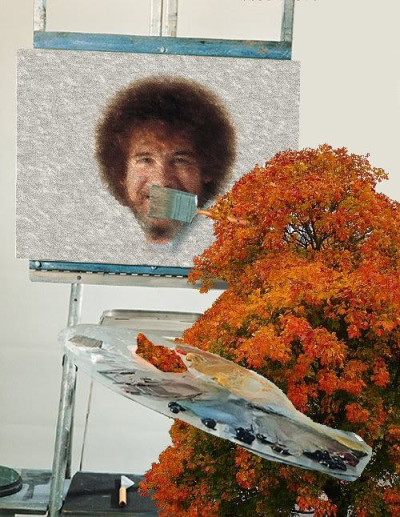