The largest carved stone Buddha in the world towers over 232 feet into the air, with fingers measuring 11 feet in length and 92-foot-long shoulders big enough to be basketball courts. Leshan Giant Buddha overlooks the confluence of three rivers in the Sichuan Province of China. Begun during the Tang Dynasty in the year 713, the Buddha was built at the behest of a monk called Hai Tong who hoped to supplicate the temperamental water spirits thought to be responsible for numerous boat accidents. It took thousands of workers more than 90 years to complete the project.

Seemingly cosmetic details are even more complex and meaningful than they look upon first glance. For example, the 1,021 buns in the Buddhaâ€™s coiled hair are part of drainage system that continues behind the ears, in the clothing and along the limbs, protecting the statue from water-related damage. 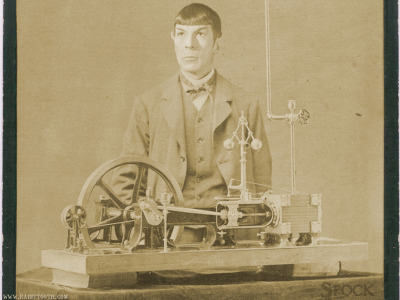