I made a decision almost three years ago that I no longer wanted to consume meat as part of my diet.  I made my decision based on my personal moral and religious beliefs.  I did not become an evangelical vegetarian that tries to convert everyone around me nor did I become a militant vegetarian that fights to keep others from eating meat.  I am more of a libertarian vegetarian that feels each person must make his or her own decisions about the food they eat, except the consequences of those decisions and not interfere with anyone else’s decision making process.

While I did remove all meat, meat products, eggs and anything made from animal flesh from my diet â€œcold turkeyâ€ (ha ha) three years ago, I have been slowly moving toward a vegan diet by removing more and more items made with dairy and egg products.  My one weakness will always be chocolate chip cookies.  Only ones made with real eggs, real butter and real chocolate will ever do.  I have accepted this and made peace with myself in this matter.

Since I am the lone vegetarian in a house of carnivores, I donâ€™t ask my wife to make a special meal just for me.  I usually make my own dinner and she takes care of herself and the boys.  By the same token, she does not ask me to cook for her and the boys when there is meat involved.  This arrangement has worked out pretty well.

Last night things changed.  My older son, along with three of his classmates, were doing a project for social studies on the African country of Namibia and my sonâ€™s job was to focus on the food and drink of the country.  For their presentation, they decided that he would prepare a traditional Namibian stew and let everyone in class try some.  I thought it was a great idea.  Since the stew took four hours to cook, I had to start the meat cooking early.  This was the first time in three years that I had handled meat.  More surprising though was the way it made me feel.  It felt wrong cutting up the meat.  I mean the kind of deep down inside, right at the core of your being wrong.  Even though all I was doing was cutting up stew beef from a cow that had been â€œprocessedâ€ days before and many miles away, it felt as though I was killing it all over again.  I have to assume thatâ€™s what it felt like, having never â€œprocessedâ€ an animal before.  I finished the job and while it was cooking, I had time to think.  Is this going to effect how I interact with my carnivorous family and friends?  Am I going to stare at peopleâ€™s plates in restaurants and feel sick?  Gosh I hope not.  Since I became a vegetarian, I have never had a problem watching people cook meat, eat meat or enjoy meat.  The smell of cooking meat or the sight of raw meat never bothered me.  I guess I now know what my limits are, and I hope that they donâ€™t become more â€œlimitingâ€.

I guess my point in writing this, other than the cathartic rewards, is to ask the question, â€œIs this normal and have other vegetarians gone through something similar, or am I just a wing nut, pansy and I need to grow a pair and quit wining?â€

I told my wife about this when she got home from work and took over the cooking duties and while she did laugh a little, she said she understood.  This is why I love her.  She gets me. 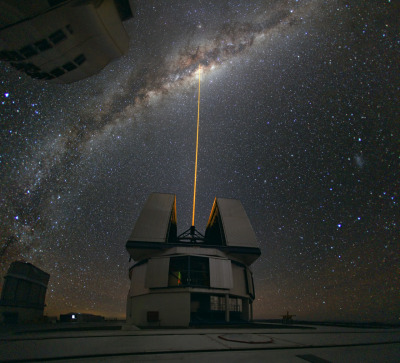