I saw an article yesterday entitled, Women in science group want a female Doctor Who, (Thanks BoingBoing) and it got me to thinking.

My family has fallen in love with the latest incarnation of the Doctor Who franchise.  While none of us were fans when the only way to see the show was to catch it on PBS, we all enjoyed the last four seasons on BBC America.  In our eyes, David Tennant is the perfect Doctor.  He is funny, passionate, quick, has that air of mystery about him and it doesnâ€™t hurt he is good looking.  It is a shame to see him go but time marches on.  With his departure, thoughts logically turn to who will step in and take over his role.

The idea of a woman as the Doctor is interesting to me and my family.  Doctor Who is one of the very few shows that we watch and for us it is important to find things that we all like to watch together as a family.  We donâ€™t want anything to happen to the show that will cause it to loose that special place in our lives.  We only want to see the show get better and better and if a female Doctor will make it better, then we are all for it.  We donâ€™t want to see a female lead only for the sake of seeing a female lead.  We just want to see the best person play the Doctor, male or female, black or white, young or oldâ€¦.

This show has a unique ability to change its leading character at any time, through the Doctorâ€™s process of regeneration, and continue on without missing a beat.  We all agree the idea of a female Doctor may not be a bad idea at all, and if things donâ€™t work out she can always regenerate.  My family all enjoyed the two part finale of this past season where Donna was given the powers of the Doctor and we were all sad to see them taken away and her memory erased. 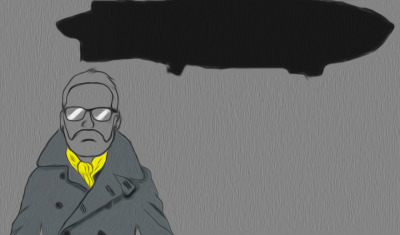