One of my favorite movies / miniseries is Band of Brothers.  I have watched it many times and while it may not be the most historically accurate portrayal of the Second World War, it has found a very special place in my heart and in my very exclusive dvd collection.  Other than Band of Brothers, I only own 4 other movies.  I have Saving Private Ryan, Serenity, Seven Brides for Seven Brothers and the entire Firefly series.  These are the only videos that I have enjoyed enough that I felt it would be cheaper to buy than to rent more than once.

I saw on Amazon today that they are taking preorders for the new Blu-ray version of Band of Brothers.  I am not sure I am going to buy it though because my dvd player does a great job of up converting regular dvds so they look good on the big screen tv.  Christmas is coming so I will have to keep this one in mind.

While we are on the subject of Band of Brothers, I have to tell you that one of the best things about this movie is the music.  I think I may like the music even more than the video itself.  It is the one album that is on everyone of my computers, every portable music player, on my thumb drive attached to my keychain and even stored in the cloud online in case a tragedy occurs and all other copies are lost.  (Donâ€™t mind my OCD)  If you have never heard it, you are really missing something special.  Here is a link to Amazon.

If that is not enough B of B news, check this out.  The folks involved with the production of Band of Brothers are about to release a new miniseries about World War II in the Pacific theater.  It is called The Pacific and is due to come out some time next year.  Here is the Wikipedia link.  I am so looking forward to this production.  I only wish that  Michael Kamen, the composer of the amazing Band of Brothers score, were still alive to do the music for this one too. 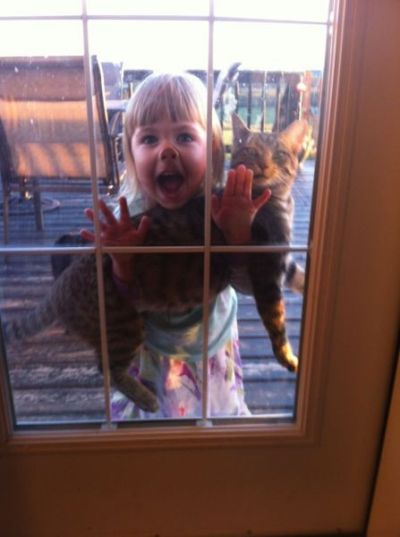