Top Gear is one of the few TV shows I watch.  The whole family sits down together on Monday night at 8pm to watch this show.  We all ooh and aah at the cars and laugh at the hosts.  We love it.  Once again we will try to make an American version of a great British show and we will totally screw it up.  Other than American Idol and sometimes The Office, we have messed up everything we have touched.  I am not so much worried that they will make a mess out of it, I am more worried that BBC America will stop showing the â€œrealâ€ version of the show he in the states.

I am going to apologize now.  I AM SOOOOO VERRRRRY SORRRRRRY!!! 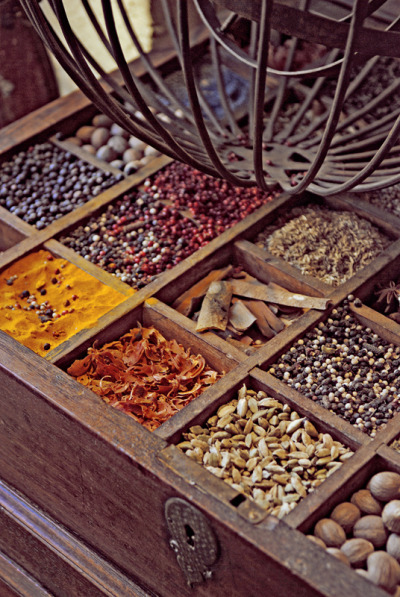