November 1942. “Flotation machines at one of the copper concentrators of the Utah Copper Company. Its plants at Magna and Arthur in Utah are treating vast quantities of the copper so vital for war purposes.” Photo by Andreas Feininger for the Office of War Information.

"A rough and ready, hearty and salty old sea dog is ‘Barnacle Bull,’ mascot aboard a Coast Guard-manned assault transport somewhere in the Pacific. A veteran campaigner, ‘Barnacle Bill’ wears his white hat at a jaunty angle and wonders what’s holding up Mess Call," ca 1944

USS Raton made seven war patrols during World War II. On her most successful patrol Raton maneuvered into the center of a nine ship formation.  Firing all torpedoes from both bow and stern, three ships were sunk and one damaged. After the second attack a destroyer escort was sunk with one torpedo. The third attack left one more ship damaged. From here Ratonheaded for Schoulten Islands to reload with torpedoes and fuel for a continuation of the patrol. A cruiser was damaged two weeks later and three more ships were sent to the bottom. 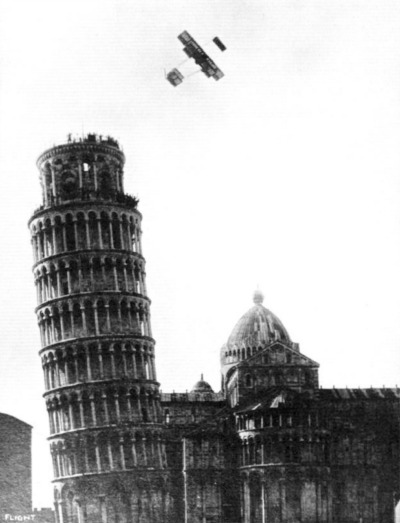