This past weekend seemed to revolve around football.  The Whalers played their final scrimmage on Friday night.  Even though we beat Southington 18 – 6, we still have some work to do.  We had WAY to many penalties, especially false starts, and our quarterback needs to work on making his reads and getting rid of the ball quicker.  Caleb will be busy again this weekend with the varsity playing Friday night and JV playing on Saturday morning.  Here are a few pictures from the game. [nggallery id=10]

Saturday afternoon the boys and I went back to New London High School to watch our semi-pro football team, the Southern Connecticut Sting, do battle with the Southern New England Rage.  They both play in the New England Football League.  Good game with lots of big plays and even bigger hits.  The Sting defeated the Rage 30 – 13.  A few pictures from the game.

4 comments for “A weekend of football” 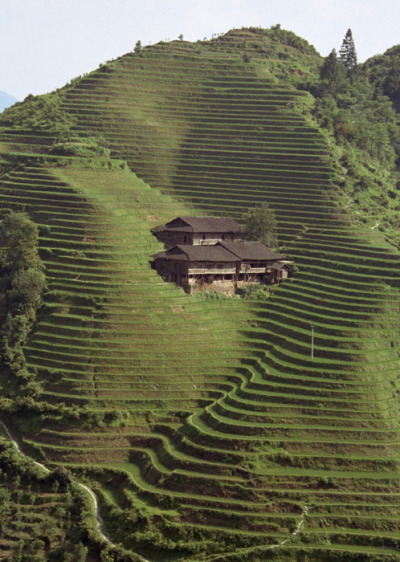