I came across a couple of things this week while looking around the Internet and thought I would share them.  I found this pearl of wisdom from our United States Attorney General while reading an article about the hiring problems that occurred at the Justice Department.

"Not every wrong, or even every violation of the law, is a crime.”  Robert Mukasey, Attorney General

Now I agree that not every wrong is a crime, but I always thought that definition of a crime was a violation of the law.  Webster Dictionary defines a crime as; an act or the commission of an act that is forbidden.  Seems pretty cut and dry to me.  I wonder if this will lead to defendants being acquitted by using “The Mukasey Defense” in court.  This is our “Top Cop”.  Here is a link to the whole article.  LINK

Another article I came across was about President Bush looking to weaken the Endangered Species Act.  You can read the whole article here.  The two sections that caught my eye and made throw up a little in my mouth were this one;

The Interior Department said such consultations (with the Fish and Wildlife Service or the National Marine Fisheries Service) are no longer necessary because federal agencies have developed expertise to review their own construction and development projects, according to the 30-page draft obtained by the AP.  "We believe federal action agencies will err on the side of caution in making these determinations," the proposal said.

We have seen what our federal agencies have done when there is no oversight or consultation these last eight years.  The second little gem was this one;

In 2005, the House passed a bill that would have made similar changes to the Endangered Species Act, but the bill died in the Senate.  The sponsor of that bill, then-House Natural Resources chairman Richard Pombo, R-Calif., told the AP Monday that allowing agencies to judge for themselves the effects of a project will not harm species or habitat.  "There is no way they can rubber stamp everything because they will end up in court for every decision," he said.  But internal reviews by the National Marine Fisheries Service and Fish and Wildlife Service concluded that about half the unilateral evaluations by the Forest Service and Bureau of Land Management that determined wildfire prevention projects were unlikely to harm protected species were not legally or scientifically valid.

I think I will let you ponder that for a while, and remember, just because it violates the law, it is not always a crime. 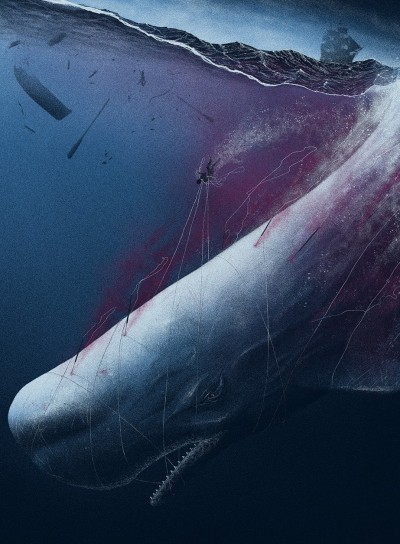